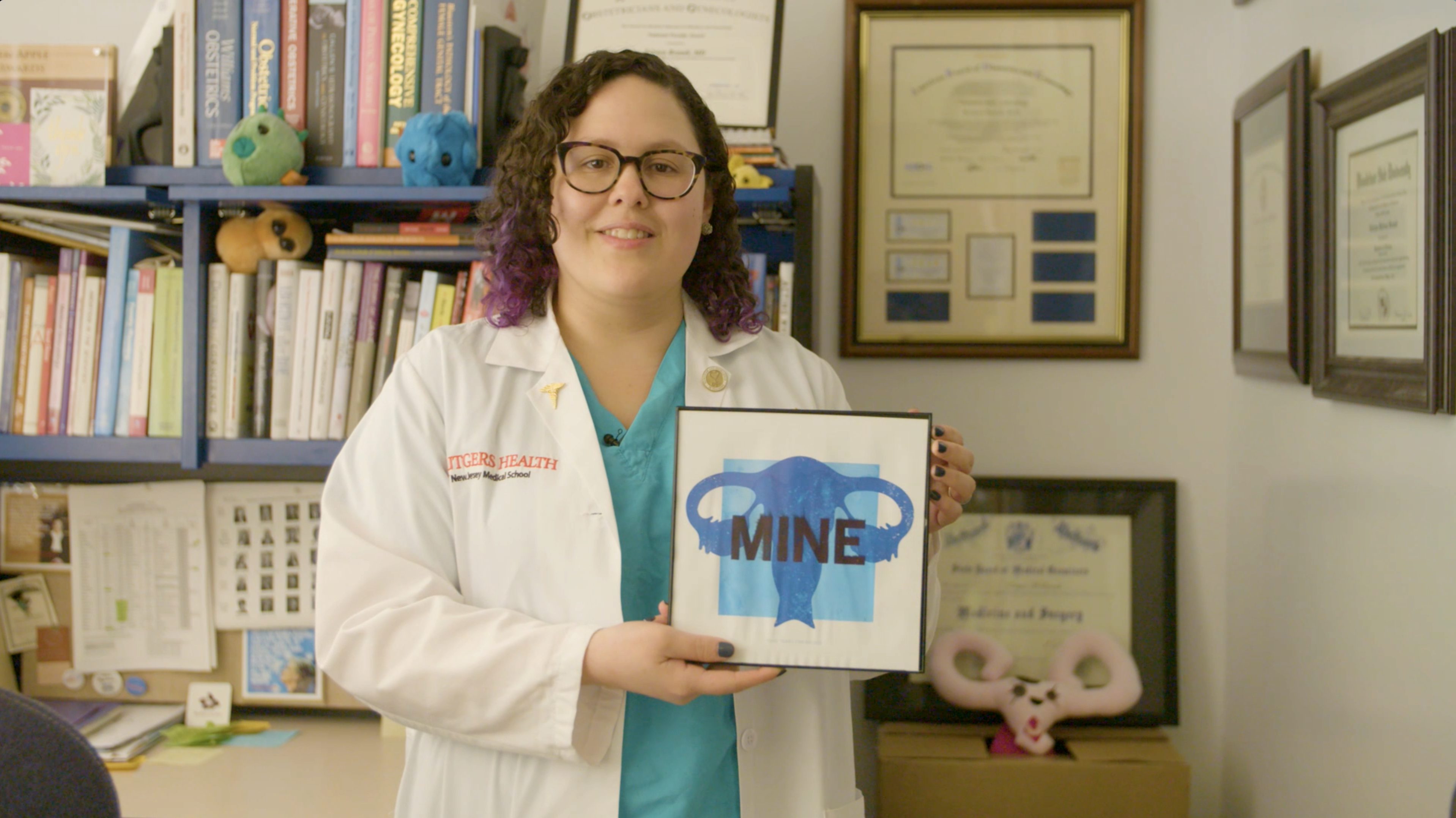 (Photo  from “My So-Called Selfish Life,” courtesy of Trixie Films)

In Part 2 of our mini-mini series on Judaism and being childfree (here’s Part 1), Chanel Dubofsky chats with Rebecca Epstein-Levi (a childfree human herself), the Mellon Assistant  Professor of Jewish Studies and Gender and Sexuality Studies at Vanderbilt University, where she teaches courses on Jewish sexual ethics, Jewish bodies and bioethics, purity in the Abrahamic traditions, argumentation in Jewish traditions, and comparative religious environmental ethics. Her recent paper, “Person Shaped Holes,” was published in the Journal of Religious Ethics in August 2021. In it, she interrogates the tightly-held belief that Jewish communities have always valued the family by delving into some Talmudic examples that turn that notion on its head, and asks the question: Can we criticize  pronatalism from a Jewish perspective?

Jewschool (JS): In this paper, you cite three stories of Talmudic sages who aren’t exactly great examples of husbands and fathers. Can you elaborate on why you believe these examples are worthy of our attention?

Rebecca Epstein-Levi (REL): Sustainability is about so much more than physically creating more Jews, but pronatalist rhetoric, combined with American hyper-individualism, tells us that creating individual families is the most essential part of continuity, and when pronatalists encounter childfree people, that’s when we see accusations of selfishness, especially leveled at folks who have been socialized as women.

I wanted to find out if we could make an argument for being childfree that’s actually about community, and throughout these narratives, there’s evidence of institutions and situations whose presence demonstrate that it’s not only parents who raise children and contribute to their development – it’s other individuals and the community as a whole. But it’s been useful for us to think that Jews have always valued the family in this very limited way, when these men – Rabbi Shimon and Rabbi Hanyanya – have conflicting desires, in that they desire the Torah more than children, they’re actually neglectful of their wives and families so that they can learn Torah and when they come back, they’re ambivalent about what’s happened in their absence.

JS: You also highlight the importance of “thirds” – what does that mean, and what are the implications for a different kind of Jewish continuity narrative?

REL: The philosopher Mara Benjamin actually talks about the idea of thirds in her book, The Obligated Self.  Thirds are non-parental adults who participate in care-taking of children, whether it’s in the home or outside of it. R. Hanyana returns home after twelve years of Torah study, and while he eventually acknowledges that his wife has been sustaining things in his absence, there’s no mention that he understands that the community has also played an enormous role in his family remaining intact. There are different roles involved in creating a community – it’s not contributors v. non-contributors, or parents v. non parents. The existence of thirds also shows us  the multiplicity of roles that people have over their lifetimes. We don’t remain static in how we maintain and grow community.

JS: What are childfree Jews to make of the claims you put forth in this paper? What’s the impact of all this?

REL: Childfree Jews aren’t going to find a direct, surface level text that says it’s okay not to reproduce, but we can find holes that exist, and we can grapple with them. There is inconsistency in the text, and we can interrogate it. We do have a burden, and we have to think hard –  look at who we are, consider who we are as childfree people, and what kind of contributions we want to make. We have permission to engage with these texts, we don’t have to concede to pronatalists.