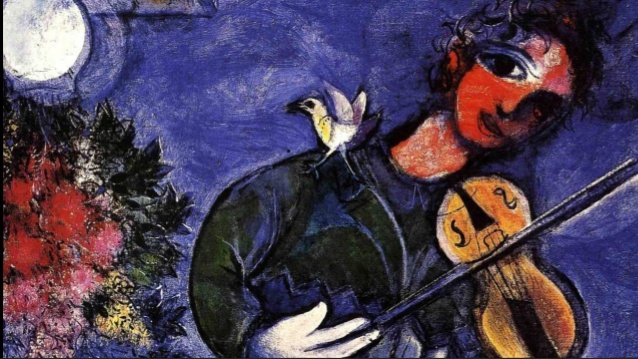 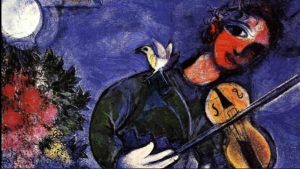 There is a Jewish folktale from Egypt called “Elijah’s Violin” and I had to go track it down after I, along with so many, became aware of the heartrending story of Elijah McClain. One year ago, McClain suffered fatal injuries at the hands of arresting officers in Colorado who held him down with force as he pleaded first his willingness to do what ever was asked of him and then his inability to breath. A detail of his life that has become salient and poignant is that he would play violin to calm stray cats. In tribute to him and as a way of pushing for a reevaluation of the circumstances of his death there have been vigils at which violins are played.

In the folktale Elijah’s violin is a mythic object quested after by a King. The violin brings forth sound without having to be played and, in the stirring words of the tale, sets free the melodies that are imprisoned.

Elijah in the story is a classic figure in Jewish lore. Eliyahu HaNavi, the prophet Elijah is known to appear in unexpected ways and unexpected guises. A beggar in the street, a stranger at the door, an itinerant teacher. This is the same Elijah that stands at the bridge between the world as it is and the world to come. Who ushers the messiah.

That Elijah is not Elijah McClaine. Elijah McClaine is a human being whose wrongful death robbed his loved ones of an entire world and for many opens wounds both new and old. Yet it is impossible for me not to think of Elijah’s violin, the legendary one that releases the melodies that are bound and the one whose strings will never again make the same music. May we nevertheless learn to play those lost melodies in our own way that the strings of the world will sing with justice. 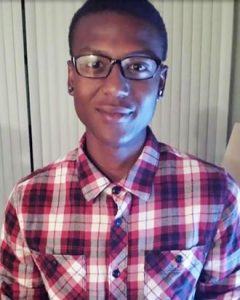