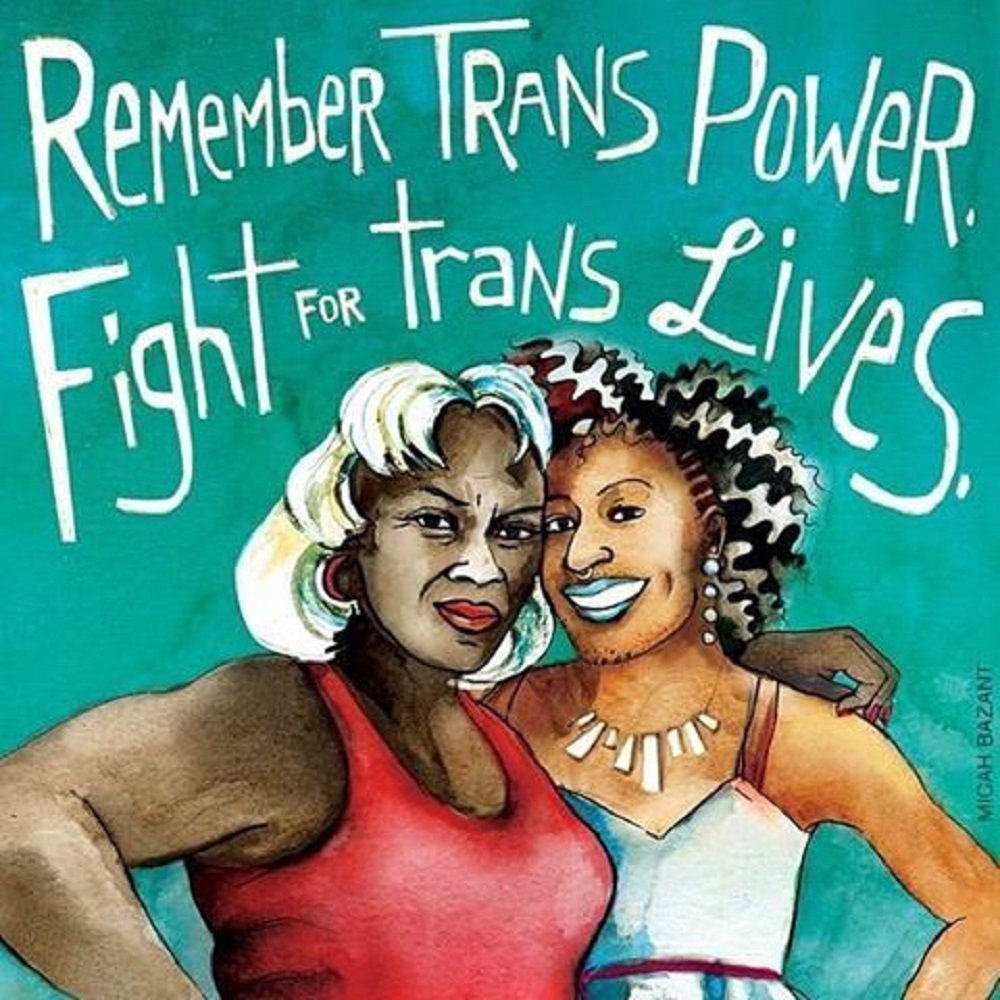 “Dear Xava and María,
I can’t begin to thank you for your email. I so appreciate you generously taking the time to help me see what I hadn’t yet been able to see myself. And while I have not yet had the time to fully process all aspects of the gemara that you created and gifted to me, I wanted to write back immediately to let you know how much I appreciate what you wrote, and that you trusted me enough to remain in conversation with me. I am so grateful to you both.
While I intend to write more later, when I’ve had time to better integrate what you’ve written, and what I’ve learned, there are several things I can already say about what you’ve taught me.
The first thing that jumped out at me was that I was factually aware of everything you wrote. I am actually not ignorant of LGBT history—which makes the way I told my story even more curious and diagnostic of the insidiousness and invisibility of systems of oppression—including but not limited to racism, transphobia, misogyny, etc. I knew all of the information you shared with me. Yet it was clearly not integrated into my admittedly oversimplified but nevertheless inaccurate “big picture” story. What you brought to my attention was that, in spite of knowing these facts…they remained absent from how I saw my own story, and—worse—how I told my own story—and worse yet—how I portrayed my own experience as the story.
I am still pondering the ways in which, while I knew the facts that you shared, I did not recognize or acknowledge the ways in which my own experience of “my story” was shaped by the larger forces of misogyny, racism, and transphobia that were—and remain—systemic in the queer (and larger) communities, and have seeped into my own understanding and retelling of my own story and how I experience the world.
You are quite right that I contributed to an inaccurate telling of history and I deeply, deeply regret that, and am trying to figure out the best way to correct the damage that I’ve done. Perhaps you have some ideas (?).
In the broadest terms, what I was trying to say in this section of the podcast was that we are all indebted to those whose queer insights are “queerer” than our own—whose experiences of otherness extend beyond our own othernesses and who therefore have insights and critiques to bring to bear what we cannot—either because they are not our personal experiences and we are unaware of them, or because we have failed, empathically, to internalize and integrate what we know of their experience into our own understanding of life. You have actually demonstrated the complexity of how this process of learning works, and I am indebted to you for it.
Let this be just a first volley of thoughts, and please forgive the inadequacy of my words; I am still thinking this all through.
I would welcome any other thoughts you might be willing to share.”

To which I replied:

“Hi Benay,
Much like yourself, I have a lot of words, but I wanted to respond to keep the conversation flowing. I personally deeply appreciate your gracious and very appropriate response. When doing work like this, it can be so hard to trust your criticism will be received well. At least for myself I can say the openness, understanding and gratitude for our work I saw in your email really warmed my heart.
I have submitted our letter to Jewschool and expect it to be published relatively soon (I’ll definitely provide a link when that happens), so that is one piece of the process for me. I am hoping that our work can contribute to a much more vibrant and critical dialogue of these subjects in the queer and Jewish communities. I am hoping that once that happens, you could somehow support this piece in being circulated to promote that dialogue? I don’t know exactly what that looks like for you but that’s what is alive for me right at this moment. I’m sure other pieces will come and María will have her own aspects to add. Looking forward to much more dialogue.
Sincerely,
Xava”

Concluding this all, she and I had a very friendly phone call in which we explored the issues at play in her remarks on the podcast as well as the process we had been going through in calling her out. Through this conversation, we went back and forth discussing the forces at play in that moment and in queer Jewishness in general. Although this process was challenging, ultimately I’m happy that we expended the emotional and intellectual labor to initiate it. Benay was receptive to critique and I feel that we were able to fulfill our goal of creating a dialogue with her. I hope that the points in this letter will stimulate others to think about how they might be undermining trans women of color in their spaces as well as how they can compassionately call out and create dialogue with their leaders.
Xava Nitzan De Cordova is a community organizer, poet, ritual maker and student in Providence, Rhode Island. Their work has recently appeared in American Chordata and RitualWell as well as in their book, Epigrams from the Wasteland.

María Alacrán is a Mexican Trans lesbian who grew up in an El Paso, Texas neighborhood two minutes from the international border. This experience has shaped her writing, activism, and spirituality. She currently lives in the hipster pit that is Austin, Texas, and hopes to make a webseries about Trans and sapphic Latinas.