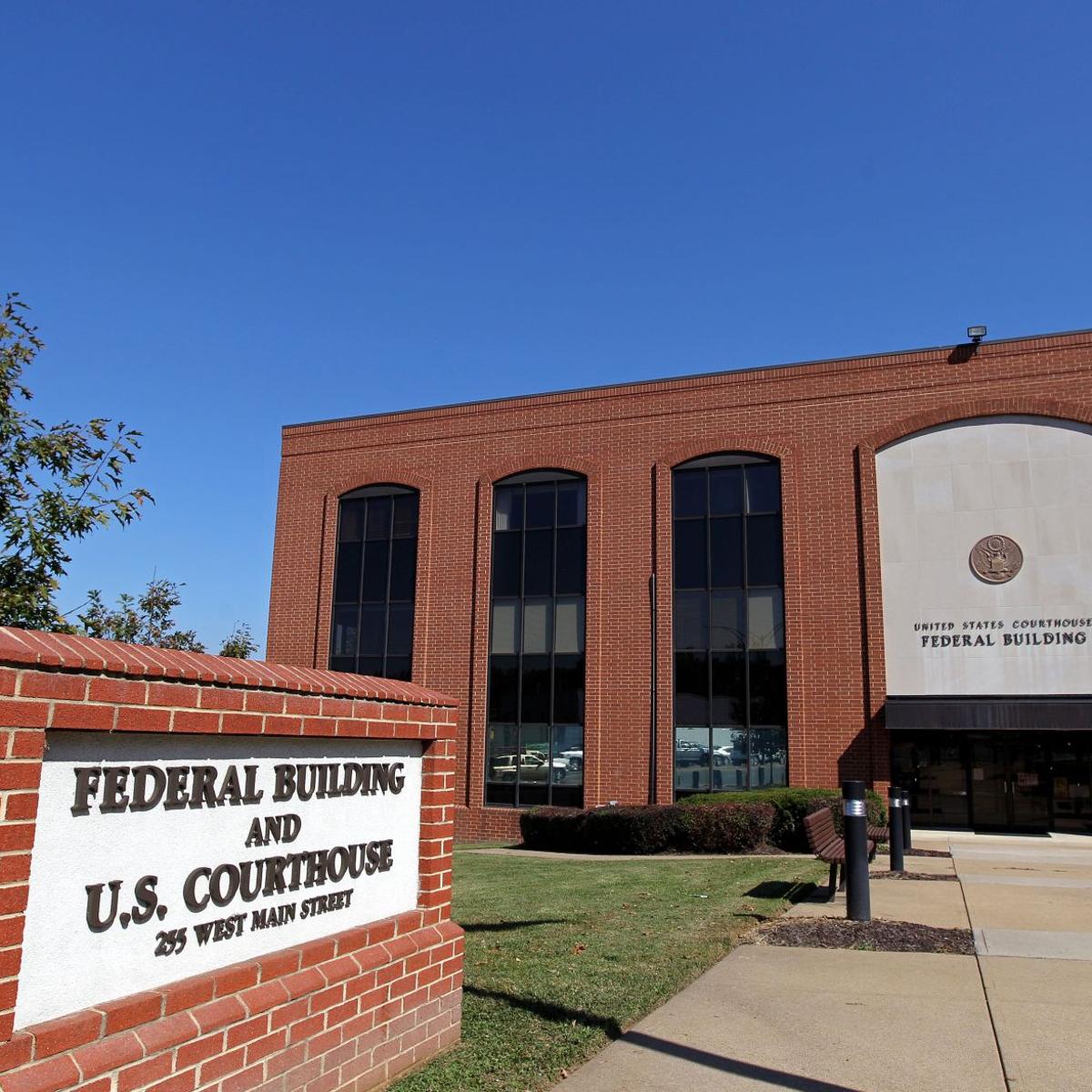 A hybrid conference to be held on campus and virtually at

Antisemitism has been called “the oldest hatred.” In the United States, as elsewhere, the law has been used both to perpetrate and to combat antisemitism, historically and today. Different aspects and instrumentalities of law, and specifically U.S. law, have been used to fight antisemitism, including the Constitutional separation of church and state, enshrined in the First Amendment to the United States Constitution; laws against discrimination in employment, housing, and other settings, that explicitly identify religious and ethnic groups as entitled to protection from discrimination; and “hate crimes” laws and sentencing enhancements applied to anti-Jewish violence. Despite these laws, however, there has been a recent resurgence in anti-Jewish violence and antisemitism more generally, ranging from online hate speech to cemetery desecration to the “Tree of Life” synagogue shooting in 2018. Does this mean the law has failed? Do we need new or different laws? Is there reason for doubt or skepticism about the efficacy of law in combating antisemitism?

At the same time, obstacles posed by antisemitism, while serious at times, have not kept Jews from entering American law and legal institutions. Despite a history of antisemitism in the legal profession and legal education, many Jews have found success as lawyers, law professors, and judges. Other Jews, both secular and religious, have looked to Jewish tradition to ground their involvement in 20th and 21st-century civil rights and economic justice movements, including challenging and defying what they believed to be unjust laws. Yet Jews encounter antisemitism on the left as well.

Possible topics for conference presentations and papers may include, but are not limited to:

We invite scholars to reflect on the relationship between Jews, Judaism, antisemitism, and the law, historically and in the contemporary environment. We especially welcome papers and presentations that propose changes in law and policy with promise for ameliorating antisemitism and its effects.

We anticipate that this Conference will take place in person in a hybrid format, and we are able to offer a limited number of travel grants to support attendance. We believe that giving scholars and attendees an opportunity to meet in person is very valuable, and we hope you will strongly consider it. However, in light of COVID-19 protocols and in the hope of attracting the widest range of presenters from throughout the U.S. and the world, presenting and  attending virtually are also possible..

The Indiana Journal of Law and Social Equality (IJLSE) is the primary conference co-host and publication outlet. Selected papers from the Conference will be eligible for publication in Volume 10 of the IJLSE. This mission of the IJLSE is to serve as an interdisciplinary academic forum for scholars, practitioners, policymakers, and students to contribute to society’s understanding of legal and policy issues concerning social justice and equality.

The Notre Dame Journal of Law, Ethics & Public Policy has also graciously agreed to provide special consideration for publication of one selected paper from the Conference. To be considered, the paper must relate to the mission of the JLEPP, “to explore the legal, ethical, and policy considerations of each topic within the framework of the Judeo-Christian intellectual and moral tradition. The JLEPP seeks to publish authors who address that tradition while forming a compelling analysis of issues relevant to the current legal landscape.” For consideration for inclusion in Volume 35, No. 1, full drafts (not Abstracts) must be received by July 15, 2021.

Submissions must include name(s) (of authors/presenters), institutional affiliation, and email contact; title and abstract of 300-500 words describing your paper/presentation; a statement reflecting your willingness/interest in having your paper considered for publication in the Indiana Journal of Law and Social Equality; and whether you plan to attend in person (travel grant information to follow, but please indicate if this would assist you in attending).

Sponsored by the IUPUI Division of Diversity, Equity & Inclusion. This project is supported in part by grants from the Academic Engagement Network.