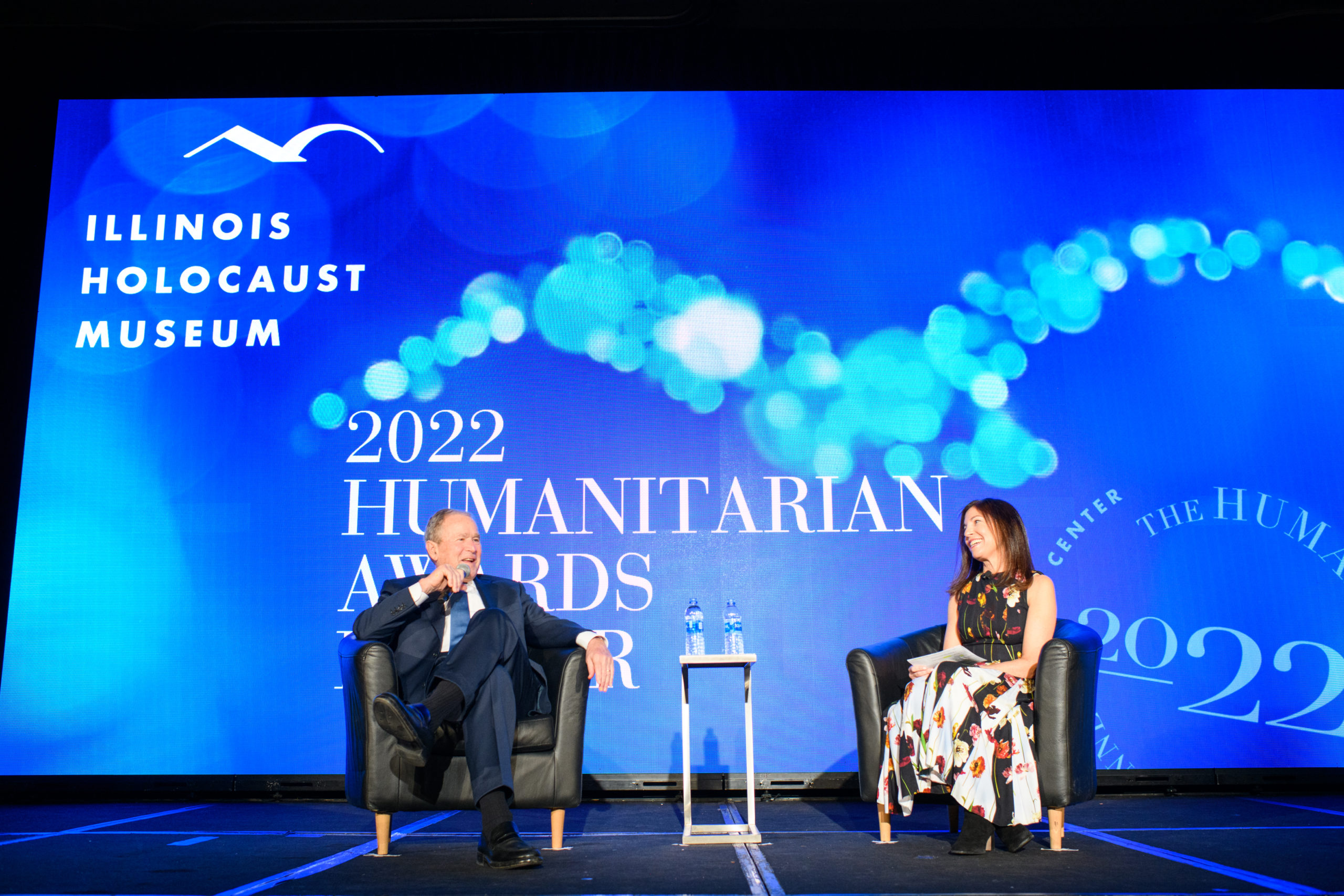 A detainee at a secret CIA detention site in Afghanistan was used as a living prop to teach trainee interrogators, who lined up to take turns at knocking his head against a plywood wall, leaving him with brain damage, according to a US government report.

The details of the torture of Ammar al-Baluchi are in a 2008 report by the CIA’s inspector general, newly declassified as part of a court filing by his lawyers aimed at getting him an independent medical examination.

The inspector general’s report also concluded that Baluchi’s treatment did not yield any useful intelligence. It noted that the interrogators at Cobalt “focused more on whether Ammar was ‘compliant’ than on the quality of the information he was providing.” It called the CIA’s logic in justifying the detention “fuzzy and circular.”

“Ammar fabricated the information he provided when undergoing EITs,” it said. “He later admitted to his interrogators/debriefers that he was terrified and lied to get agency officers to stop the measures … Ammar also explained that he was afraid to tell a lie and was afraid to tell the truth because he did not know how either would be received.”

The interrogators were convinced that Baluchi knew more than he was saying because he was a nephew of the self-proclaimed mastermind of the 9/11 attacks, Khaled Sheikh Mohammed. Baluchi spent more than three years in CIA custody, moved between a total of six “black sites” before being transferred in 2006 to Guantánamo Bay, where he is still awaiting trial.

Alka Pradhan, one of his lawyers said: “If the CIA had not hidden their own conclusions about the illegality of Omar’s torture for this long, the US government would not have been able to bring charges against Ammar because we now know that the torture inflicted on Ammar led to lasting brain damage in the form of a traumatic brain injury and other debilitating illnesses that cannot be treated at Guantánamo Bay.”

Sad this news didn’t come out two weeks earlier, so that Illinois Holocaust Museum CEO Susan Abrams could have brought up this legacy of criminal torture in her genial conversation with President George W. Bush at the museum’s “2022 Humanitarian Awards” on March 1.

One thought on “Sometimes Satan comes as a Holocaust museum”