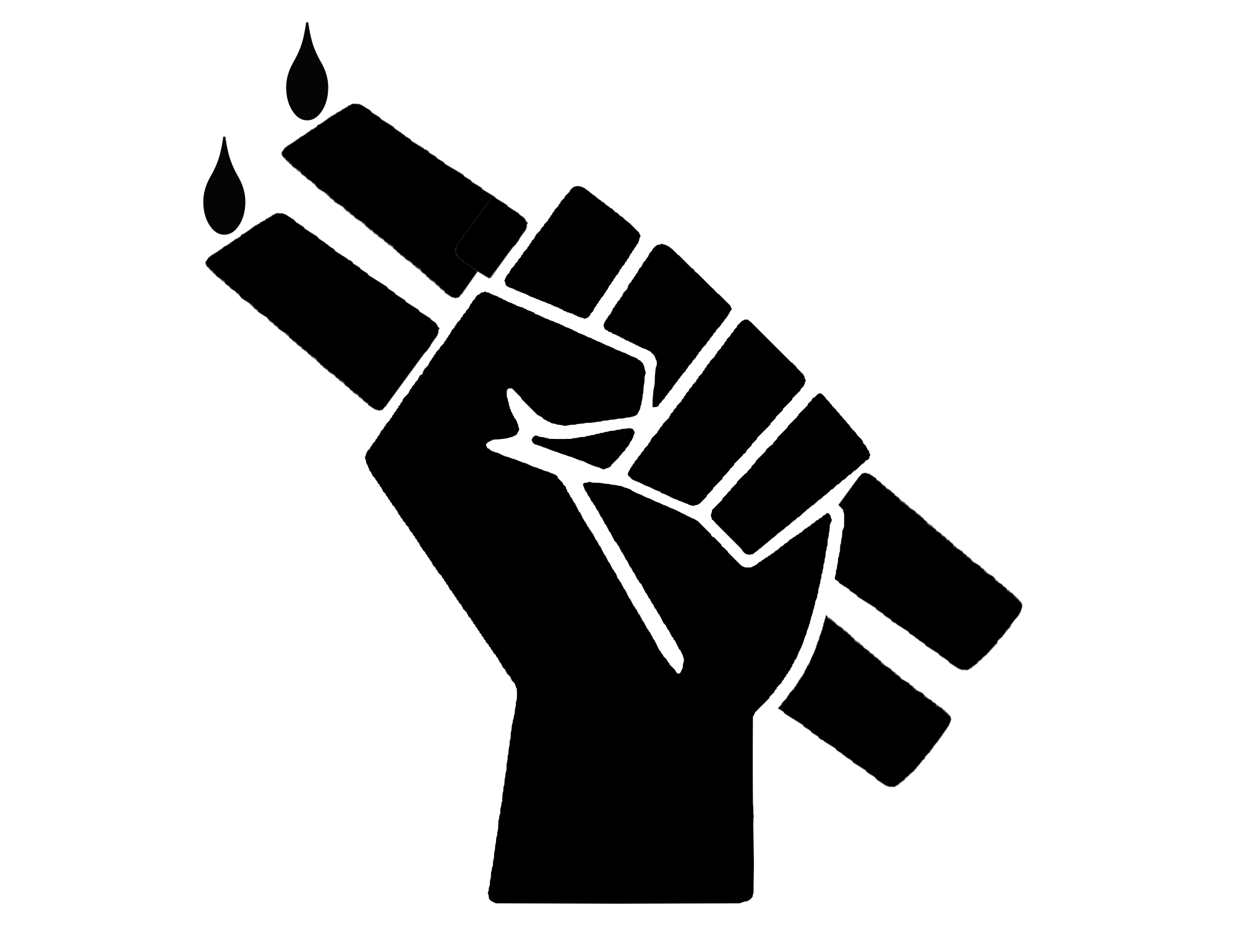 Taking the Day Off: Freedom Dreaming on Shabbat

[pullquote align=left] A vicious new administration has summoned many of us to new levels of political engagement
[/pullquote]I’ve been intending to write this essay for a while, but I’ve been busy. Like everyone I know, I’ve been scrambling since the presidential inauguration, trying to balance the tasks of figuring out how to do political work, keeping the home fires burning, and staving off despair.
The assaults against our communities and institutions are not new, but they have come thicker and faster since January, with the proposed ban on travelers from Muslim nations, the threat to basic healthcare for millions of people, the ceasing of refugee admissions at a time of global crisis, threats to and attacks on Muslim, Jewish, Black and LGBTQ community centers, and the forced completion of the Dakota Access Pipeline, to name only a few. State violence in and by the US is ubiquitous; it spawns and encourages seemingly random “hate crimes,” devaluing human life in the name of keeping “America” safe.
The advent of a vicious new administration has summoned many of us to new levels of political engagement. And since this situation is unlikely to abate any time soon, an enhanced regime of activism becomes necessary. New injustices are perpetrated on a daily basis. Each political action points to the necessity of more; each morning’s news summons outrage and new work to be done.
[pullquote align=right] At the same time activist work can feel overwhelming: more meetings to attend, endless work to do.
[/pullquote]The struggle for social change is pitched within the society that exists, not the one we want to inhabit. Because it takes place within a system of market labor, activist work can easily take on the qualities of alienated labor. It is scheduled into busy lives, in the intervals regulated by capitalist work discipline, governed by the rules of the marketplace. Working to oppose the current command is necessary, at the same time it can feel overwhelming: more meetings to attend, endless work to do.
Historian Robin D.G. Kelley asks: “How do we produce a vision that enables us to see beyond our immediate ordeals?  How do we transcend bitterness and cynicism and embrace love, hope and an all-encompassing dream of freedom, especially in these rough times?”
Producing such visions requires seizing time and space to dream. Because we inhabit capitalist time discipline, it is as important to stop work, including activist work, as it is to do it.  While the twenty-five-odd hours of Shabbat do not offer an exit from our troubled world, this slim interval can provide space to envision and even briefly inhabit another way of living.
Rabbi Abraham Joshua Heschel writes:

A thought has blown the marketplace away:
There is a song in the wind and joy in the trees.
The Sabbath arrives in the world, scattering a song
In the silence of the night. Eternity utters a day.

Most Friday evenings I fold down my laptop and close down shop, the marketplace of ideas in which I traffic temporarily blown away. It doesn’t necessarily have to be Fridays, I guess, but I like the way they roll by every seven days and remind me to stop.  After I close down shop, I try not to open up again until Saturday night.
At first on Friday evenings, I am often a little lost. It’s hard to leave the clamor created by my job and activism, by the constant, ticking din of social media, the sense that I am never doing quite enough and that more bad looms in the immediate offing.
But eventually, sometimes, I enter what feels a little bit like free-fall: what Heschel talks about as “eternity.”  This kind of time is rarer than hen’s teeth, and maybe there’s a reason for that.  “Songs in the wind and joy in the trees” invite other possibilities, for social connection, for less alienated labor. And these alternate possibilities are the tiny increments by which, sometimes, straining, we can glimpse freedom.
[pullquote align=right] A break from labor, even the labor of social change, may be as radical as the work itself.
[/pullquote]A break from labor, even the labor of social change, may be as radical as the work itself.  As contradictory as it seems, this break spurs ongoing attempts to imagine and build a different world. I notice little shards, small possibilities of freedom all week, but I don’t really have the time to think about them. On Saturdays, these broken moments come back as promises.
Rare and unlikely conditions prevail on Shabbat. A mere thought can blow the capitalist marketplace away.  The sacred power of one day out of the week is nothing more and nothing less than this: the ability to imagine a different world.
(Quotes from Robin D.G. Kelley, Freedom Dreams: the Black Radical Imagination and Abraham Joshua Heschel, The Sabbath.)