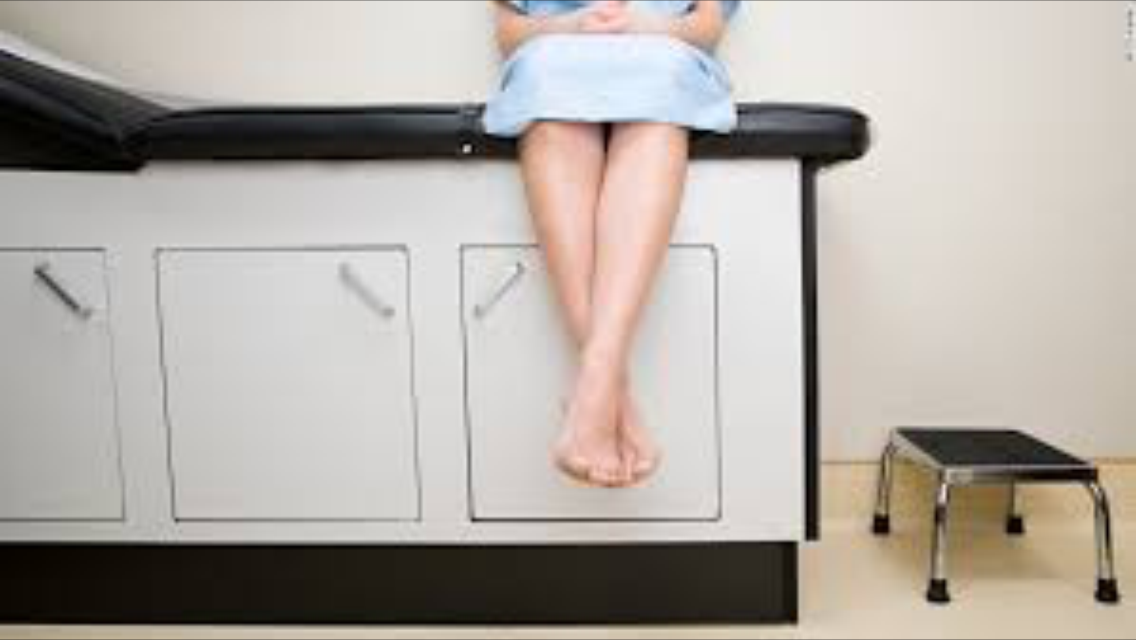 The Least Holy Experience of my Life

January 12, 2016May 4, 2018 by TheGlitteryRebbetzin
[pullquote align=right] I always thought of fertility as holy.
[/pullquote]The technician took off his latex gloves and shook my hand, a gesture which struck me as both dignified and a little obscene. His gloved hand had just been lubricated to examine me. His bare hand felt warm and surprisingly dry with the powder from inside of the gloves.
I thought about the whole situation and felt brave. My younger, idealistic hippy self from college would have been proud to see how calm and grownup I was being in the face of awkwardness and discomfort. She would have been appalled at the number of pills I was taking though.
I always thought of fertility as holy. The process of bringing a life into the world is so miraculous, so completely divine, that there was no other way to describe it.
[pullquote align=left] Then I started trying to have a baby, and everything changed.
[/pullquote]When I was in college I never took pills. I thought that if my cavewoman ancestors could survive without tylenol, then that was probably the best and most natural way to exist. Menstrual cramps had me marvelling at the magic of the human body, because after all, fertility was holy.
I thought everything was holy when I was younger. Random mishaps were fortuitous, and serendipity was everywhere. Everywhere I looked was living proof of Gd: everything happened for a reason, the universe was sentient, birds were trying to tell me things, dogs seemed to smile.
Walking with friends under a starry night sky, the world felt holy and fertile with infinite possibility.
Then I started trying to have a baby, and everything changed.
[pullquote align=right] While medically suggested, orgasms were irrelevant. Doctor visits were mandatory.
[/pullquote]Every single month contained new, mundane horrors, and that which I thought was sacred became demolished by a thousand logistical details.
While medically suggested, orgasms were irrelevant. Doctor visits were mandatory.
I took pills to trigger hyper ovulation, and I took pills to minimize my prolactin levels. I took vitamins and allergy medication and tylenol and whatever else they told me to. So many pills!
They did tests and more tests. There were needles and blood and kind phlebotomy techs who had me sit in bland colored rooms full of plastic and linoleum.
There was even a test that involved looking at my fallopian tubes on a screen while they pumped water with  bubbles through them to check for blockages. (Apparently I have lovely fallopian tubes.) Unfortunately, the seltzer in my womb didn’t seem to clear up the fertility issues.
And the tests continued. There was a brain scan, to see if a small tumor in my brain was the source of all my troubles. (It’s not.)
[pullquote align=left] I might be the last Russian doll in the set.
[/pullquote]Lying alone under cold fluorescent lights, the world felt sterile. I wondered where all the holiness had gone.
As it turns out, fertility has been the least holy experience of my entire life thus far. I keep trying to read my old idealistic hippy holiness into this situation, and it just doesn’t work! I have no sense of what Gd wants for me.
There may yet be fertility in my stars–I’m only 32 years old, and I really don’t know. It’s also possible that Gd just doesn’t want me to bear a child. Genetically, I might be the last Russian doll in the set. I don’t know! And Gd’s not telling either.
In my struggles with fertility it feels like Gd is an old friend, and we’re sitting down for coffee. Whenever the subject I want to talk about comes up, She changes the subject. She’ll talk to me about anything else in the world, but when I bring up fertility, She just smiles, with closed lips, looks down into Her mug, and stirs Her cup of coffee.
There comes a time in the conversation when I just might want to let the subject drop. Maybe I’ll be quiet a while and see what She has to say.

6 thoughts on “The Least Holy Experience of my Life”