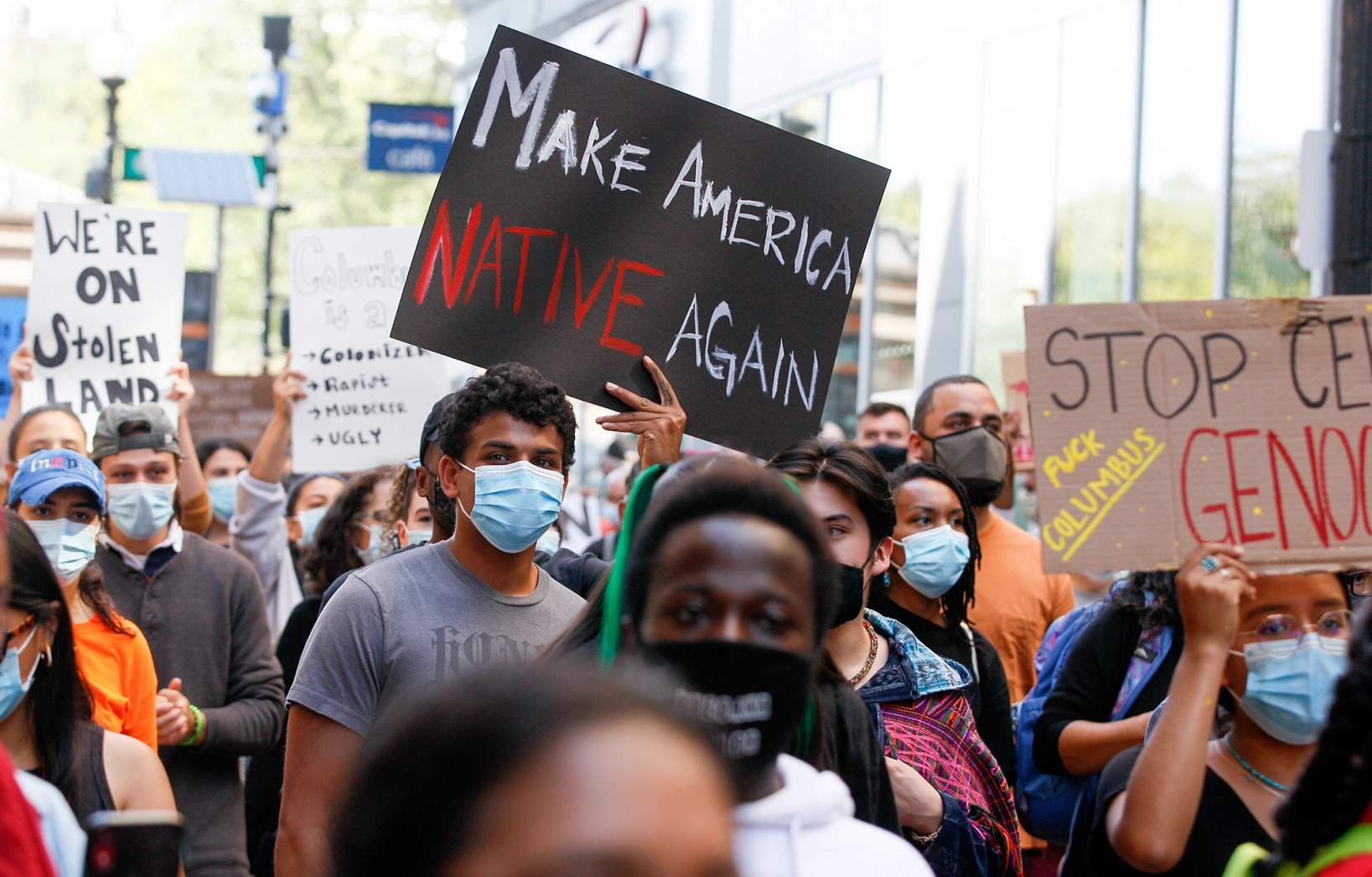 “You must love the stranger because you were strangers in the land of Egypt.” (Deuteronomy 10:19)

While it’s often characterized as the most repeated commandment in the Torah – occurring a total of 36 times, that’s actually a bit of hyperbole – it actually appears only six times.[1]  The number 36 seems to have originated from a passage in the Talmud [2] but in the end, I’d suggest that the accuracy of this claim is really irrelevant. For liberal American Jews in particular, this commandment looms large because it’s a powerful statement of collective empathy. The Jewish people, who have historically lived as “strangers in strange lands,” are as such commanded to love and protect all who know the experience of the stranger.

The Hebrew word for “stranger,” is ger – a legal term in the Bible for “resident non-citizen.”[3] Throughout the laws of the Torah, there is a clear concern expressed for the legal status of gerim, who are often included in the ritual life of ancient Israel. In the commandment to keep the Shabbat, for instance, the “ger within your settlements” is included in the list of those who must cease from work.[4] God also adjures Israelites repeatedly that there must be “one law” that governs the ger as well as the Israelites.[5]

Given the Torah’s tolerant attitude toward the “stranger,” this commandment is popularly invoked by Jewish communal leaders, particularly in reference to the issues of immigrant justice and refugee rights. This statement from the Religious Action Center for Reform Judaism is a classic example, using the commandment to highlight the classic American dream of immigrant “opportunity.”

Our own people’s history as “strangers” reminds us of the many struggles faced by immigrants today, and we affirm our commitment to create the same opportunities for today’s immigrants that were so valuable to our own community not so many years ago.

Upon deeper examination, however, this use of the commandment to “love the stranger” is not as powerfully straightforward as it may first appear. This commandment – like all commandments in the Torah – is directed toward the Israelites as they prepare to assume a position of power. Even more critically, their position of power will be attained by means of conquest.

In fact, this week’s Torah portion – the very same one that contains this famously empathic commandment – also contains a divine command to the Israelites to brutally dispossess and destroy the peoples of Canaan:

You shall destroy the peoples that the Lord your God delivers to you, showing them no pity…The Lord your God will deliver them up to you, throwing them into utter panic, until they are wiped out. He will deliver their kings into your hand, and you shall obliterate their name from under the heavens; no man shall stand up to you, until you have wiped them out. (Deuteronomy 7:16, 22-24)

In this context, we would thus do well to ask ourselves, what does it mean for Jews – particularly white Jews – to invoke this Biblical verse as we dwell on land stolen by a settler colonial power from its indigenous population? Or to put it another way, before intoning the commandment to love the stranger, we might first ask ourselves, “who is the real stranger here?”

Indeed, we cannot deny the fact the Biblical conquest tradition has historically been used – and continues to be used – to justify colonial dispossession, turning indigenous peoples into strangers in their lands. In other words, the definition of who is a “citizen” and who is a “stranger” is – and has always been – determined by those who wield the power.

Where does this leave us, then? Is it even possible for Jews who cherish Biblical tradition to read the Torah through a decolonial lens?

I believe it is. I would suggest that the first step is to ask questions precisely such as these. To avoid the temptation to ignore or wish away these kinds of texts; to actively challenge and interrupt Biblical conquest tradition head on. For these is no getting around it: the Exodus story is not only about a people liberated by God from slavery – it is also about a people commanded by God to conquer and annihilate the Canaanites before occupying the land they inhabit.

Reading the Torah through a decolonial lens also means coaxing out and amplifying the voices of the “strangers” in the text – the disenfranchised and colonized who might otherwise be voiceless to us. In this regard, I’ve learned a great deal from the pedagogy of commentators from outside Jewish tradition. One such teacher is the Indigenous Studies scholar Robert Warrior, who has written powerfully about the Biblical conquest tradition in his essay, “Canaanites, Cowboys and Indians:”

The obvious characters in the story for Native Americans to identify with are the Canaanites, the people who already lived in the promised land. As a member of the Osage Nation of American Indians who stands in solidarity with other tribal people around the world, I read the Exodus stories with Canaanites eyes.

I find another important teacher in the work of black womanist theologian Delores S. Williams, whose book “Sisters in the Wilderness” lifts up the voice of the Biblical character Hagar as a role model for African-American women:

Hagar’s heritage was African as was black women’s. Hagar was a slave. Black women had emerged from a slave heritage and still lived in light of it. Hagar was brutalized by her slave owner, the Hebrew woman Sarah. The slave narratives of African-American women and some of the narratives of contemporary day-workers tell of the brutal or the cruel treatment black women have received from the wives of slave masters and from contemporary white female employers.[6]

I realize that interpretations such as these are undeniably challenging for Jews who read the text literally, identifying Jewish experience exclusively with the experience of the Israelites. It is even more challenging for white Jews who benefit from power and privilege to reckon with the ways we are complicit in the European Christian legacy of colonization – a legacy that continues to do harm even now.

I would suggest that the commandment to “love the stranger” can never be truly honored if it comes from a position of power or noblesse oblige. It can only be honored when those in power step back and amplify the voices of strangers so that they may assume a rightful place of prominence in the narrative. In so doing, we may yet come to see that the decolonization of the text is in fact inseparable from the decolonization of the world in which we live.